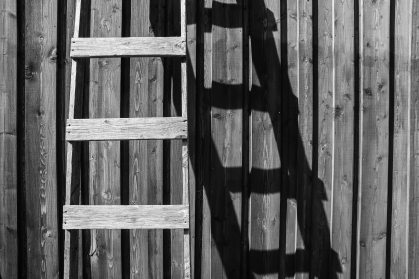 Sometimes, an interaction with a reader can be memorable and even delightful. One such occurrence happened recently whilst visiting my daughter and two small grandchildren interstate.

One of my daughter’s neighbours, a lovely lady called Lyn, had borrowed my books and was in the process of reading them while I was visiting. I saw her a few days after arriving and she waxed lyrical about how much she had enjoyed A PLACE IN TIME, which I thanked her for, but at the same time thought she may have simply been very polite as a good neighbour might do.

A few days later, I was in the back garden with Miss 2 and Master 4, watching them play in the paddling pool while my daughter prepared dinner. We could smell the neighbour’s barbecue, which is always a wonderful scent to waft over any fence. Master 4 suddenly started calling out (he has a very loud voice, I’m sure he’d make a good rock singer) to the neighbour that he wanted to talk to him, and what was he cooking because it smelled yummy! The neighbour, a friendly chap, replied from the other side of the very high fence that he couldn’t talk just now as he was eating, but he’d be happy to have a chat later on.

Then I saw the top of a ladder being set up in the middle of the neighbour’s yard. It rose up until I could see several rungs of it. I saw neighbour Lyn’s blonde head appear. She climbed to the top and started calling out to me over that very high fence, “I’ve started DAMAGED GOODS and it’s so powerful, I can’t put it down, it’s keeping me from sleeping at night, I can’t wait until I get back to it, I want to finish it tonight, you can really write a good story, you are very talented!”

She  had a laugh, climbed down off the ladder and went back to her barbecue.